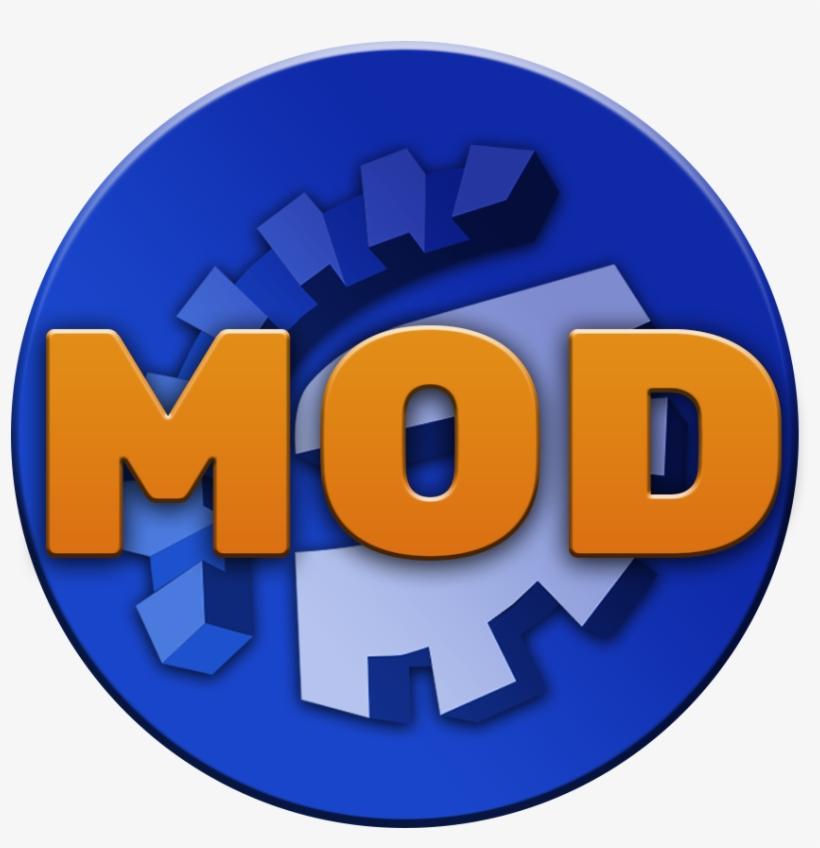 See all updates by BV80