How the National Consumer Assistance Plan Helps Your Credit

One in five Americans has errors on their credit reports. What’s worse is how difficult of a process it can be to have these errors removed. Plus, many listings that aren’t technically wrong are just plain unfair. It’s issues like these that were the subject of an investigation by the Office of the New York State Attorney General into the practices of the three major credit reporting bureaus.

On the heels of this investigation, New York Attorney General Eric T. Schneiderman reached a settlement with Experian, Equifax, and TransUnion in 2015. The deal they reached is known as the National Consumer Assistance Plan. Here’s how it affects your credit.

Has the process been too easy on data furnishers?

No more. From now on, a data furnisher must provide your date of birth when requesting that a listing be added to your credit report. Beyond that, the credit bureaus must form a National Credit Reporting Working Group made up of representatives from all three agencies. It’s their job to ensure that data furnishers are being held to standards reflective of “consistency and uniformity” in data reporting.

Are you waiting on an insurance company to pay a medical debt?

The credit bureaus must now wait 180 days before including these unpaid debts on your credit reports – a 180-day period that begins from the creation of the account. Should you already have a negative listing stemming from this situation, it should be removed once the insurance company makes payment.

Do have unpaid tickets or government fines?

While you still owe these debts, they can no longer be listed on your credit reports. The same is true of any other debt that was not incurred through a contract or agreement.

Are you disputing a listing on your credit report?

If you are successful, and the listing is changed in your credit report, you are now entitled to see a free revised copy right away to verify the modification. Previously, consumers had to wait a year between free viewings of their credit reports.

Did you include supporting documents with your dispute?

If the bureau’s automated system rejects your dispute, a real person is required to review your supporting documents before a final decision and response is made.

Are you unhappy with the response to your dispute?

It’s now the credit bureau’s job to tell you what to do next. As stated by the Consumer Financial Protection Bureau (CFPB), your subsequent options should include being able to have a brief statement of the dispute included in your file, as well as future reports. Beyond that, you can also dispute directly with the original creditor or collection agency. Should all of these avenues fail to correct the error, you can file a complaint with the CFPB.

Do you have fraudulent listings on your credit reports?

The credit bureaus now have a responsibility to review all supporting documents from the get-go. The same is true if your credit reports have been mixed up with someone else’s.

Though initially a settlement between the Office of the New York State Attorney General and the three credit bureaus, a similar settlement has been reached with the attorney generals of 31 states, all of which are now part of the National Consumer Assistance Plan.

Do you have errors in your credit reports?

You should start the dispute process with the credit bureaus. If that fails to produce results, you can dispute directly with the original creditor or collection agency. 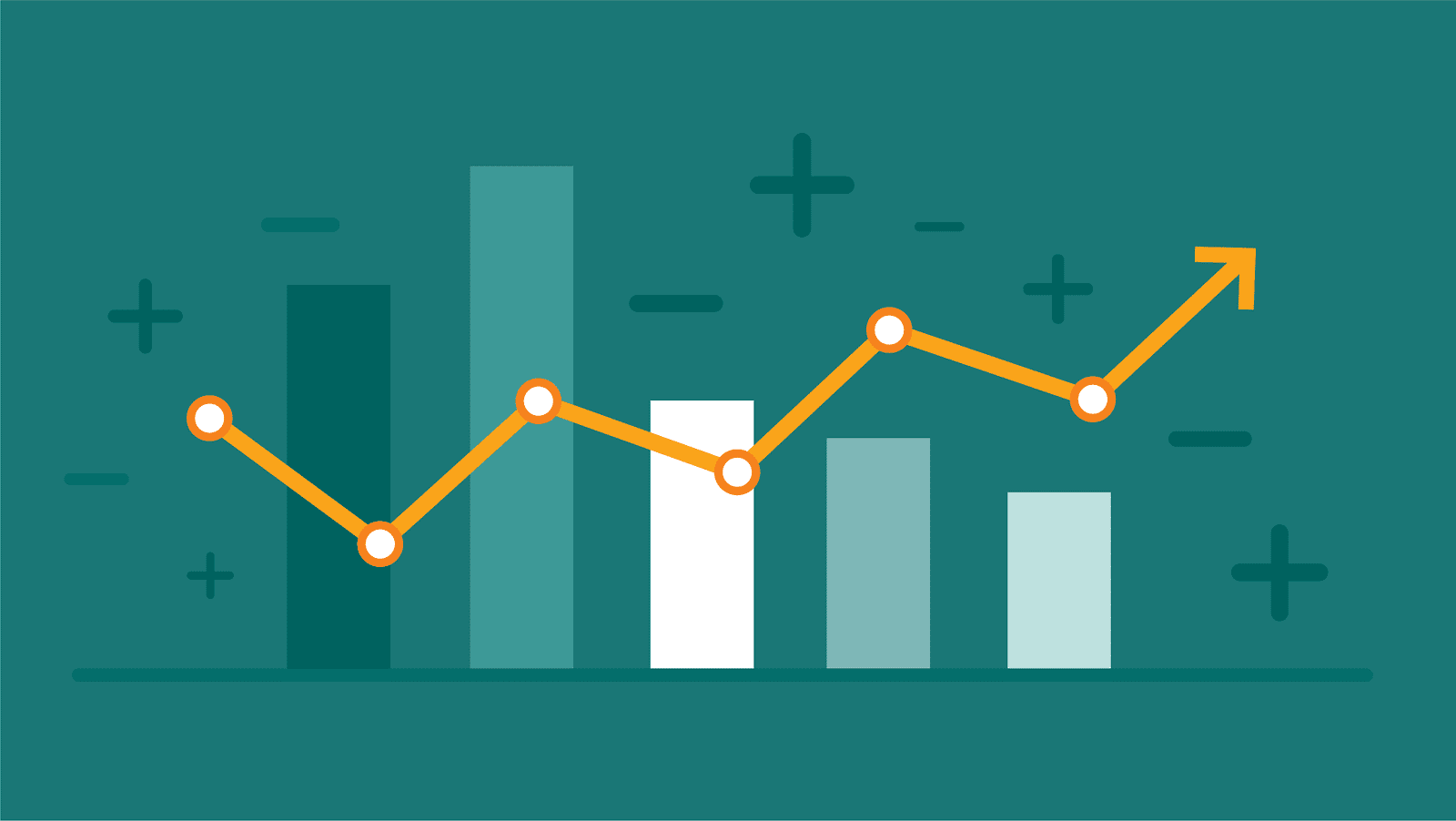