The Identity Fraud Report released by Javelin Strategy & Research in February 2017, showed identity fraud reached new highs in 2016. Overall fraud incidents rose 16 percent to affect 6.15 percent of U.S. consumers, up from 5.30 percent in 2015 —  the highest on record. The study also found that there were two million more victims than in 2015 and the amount the fraud thieves took was one billion more raising losses to $16 billion.

Top Ten States for Identity Theft Complaints per 100,000 Population in 2016

What is the best protection against identity theft?

The dramatic increase in identity theft last year can be disheartening but don’t let those sobering statistics keep you from being proactive when it comes to preventing ID theft. We are our own best defense, before and after the fact. Protect your personal information and keep a close watch on your financial statements and credit reports. 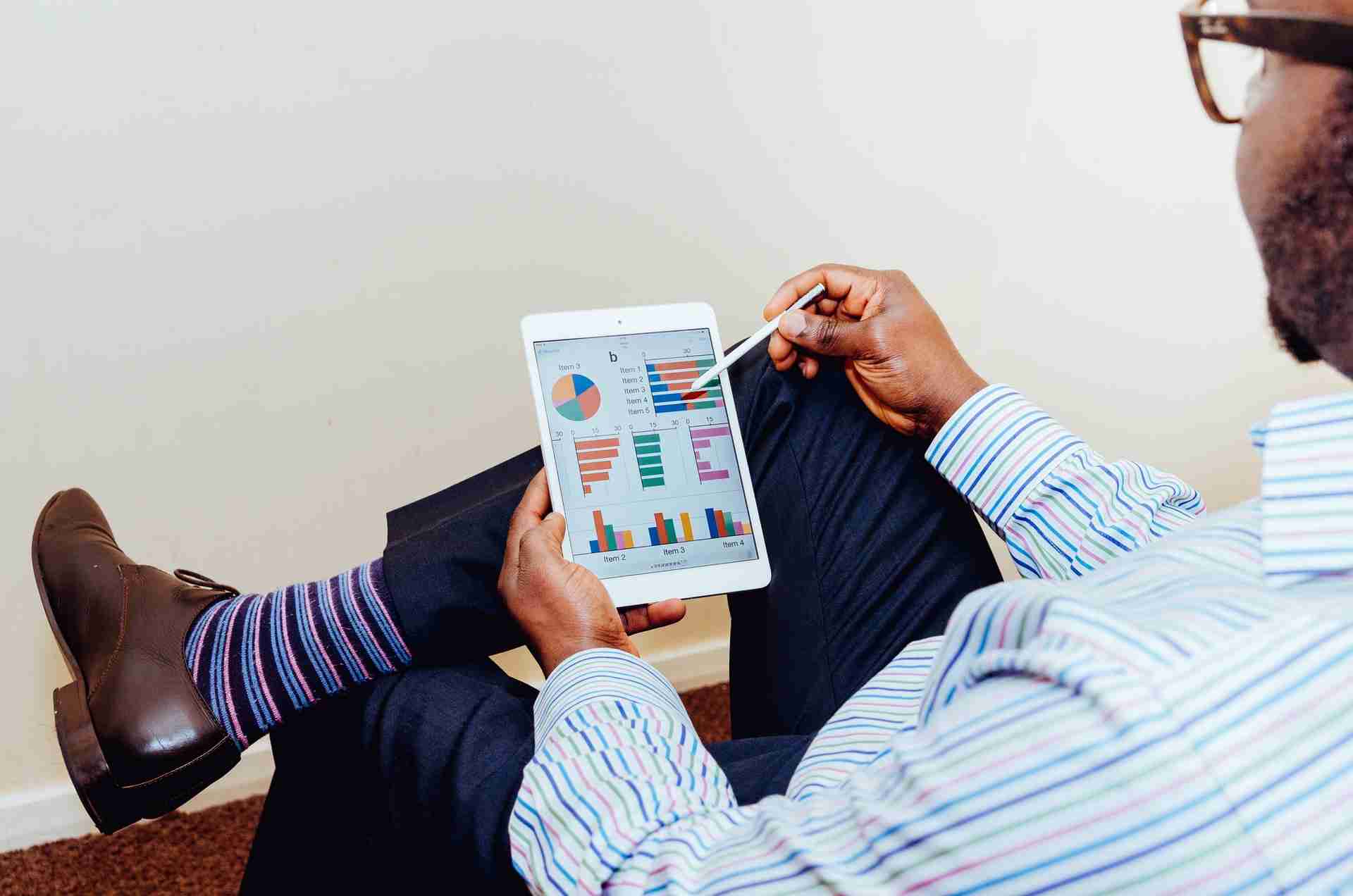