Legal and Illegal Methods Used to Re-Age an Account

There are two types of re-aging when it comes to debt accounts — one is legal and the other is not. With respect to the illegal variety of re-aging accounts, one of the most sinister tactics used by collection agencies is the re-aging of account entries. This is where a collection agency or an original creditor changes the date of the last activity or charge-off so that an item stays on your credit report longer than it should. The length something can stay on your credit report or how the date of last activity is calculated is defined in the FCRA.

The Fair Credit Reporting Act (FCRA) prohibits delinquent accounts that are charged off or place for collection from being reported to the credit bureaus after 7 years plus 180 days from the date of first delinquency. Collection agencies will knowingly change this cut-off date so to pressure a consumer into paying the debt. This is because once that cut-off date has come and gone, a collection agency can not legally pursue that person to pay the debt. Also, changing this date keeps this negative information on your credit report longer than permitted by the FCRA Compliance Date.

An account can be legally re-aged only if the creditor agrees to re-age the account. If the consumer has been unable to pay on the debt due to economic hardship and can now prove to the creditor they are now able to pay, the creditor can agree to wipe out all of the late payments and late fees. In effect, the creditor is agreeing to “wipe the slate clean” and give the consumer a second chance.

Institutions that re-age open-end accounts should establish a reasonable written policy and adhere to it. To be considered for re-aging, an account should exhibit the following:

Open-end accounts should not be re-aged more than once within any 12-month period and no more than twice within any five-year period. Institutions may adopt a more conservative re-aging standard; for example, some institutions allow only one re-aging in the lifetime of an open-end account. Additionally, an over-limit account may be re-aged at its outstanding balance (including the over-limit balance, interest, and fees), provided that no new credit is extended to the borrower until the balance falls below the pre-delinquency credit limit.

Institutions may re-age an account after it enters a workout program, including internal and third-party debt-counseling services, but only after receipt of at least three consecutive minimum monthly payments or the equivalent cumulative amount, as agreed upon under the workout or debt-management program. Re-aging for workout purposes is limited to once in a 5 year period and is in addition to the once in twelve-months/twice in five-year limitation described above. To be effective, management information systems should track the principal reductions and charge-off history of loans in workout programs by type of program.

Institutions should adopt and adhere to explicit standards that control the use of extensions, deferrals, renewals, and rewrites of closed-end loans. The standards should exhibit the following:

Management should ensure that comprehensive and effective risk management, reporting, and internal controls are established and maintained to support the collection process and to ensure timely recognition of losses. To be effective, management information systems should track the subsequent principal reductions and charge-off history of loans that have been granted an extension, deferral, renewal, or rewrite. 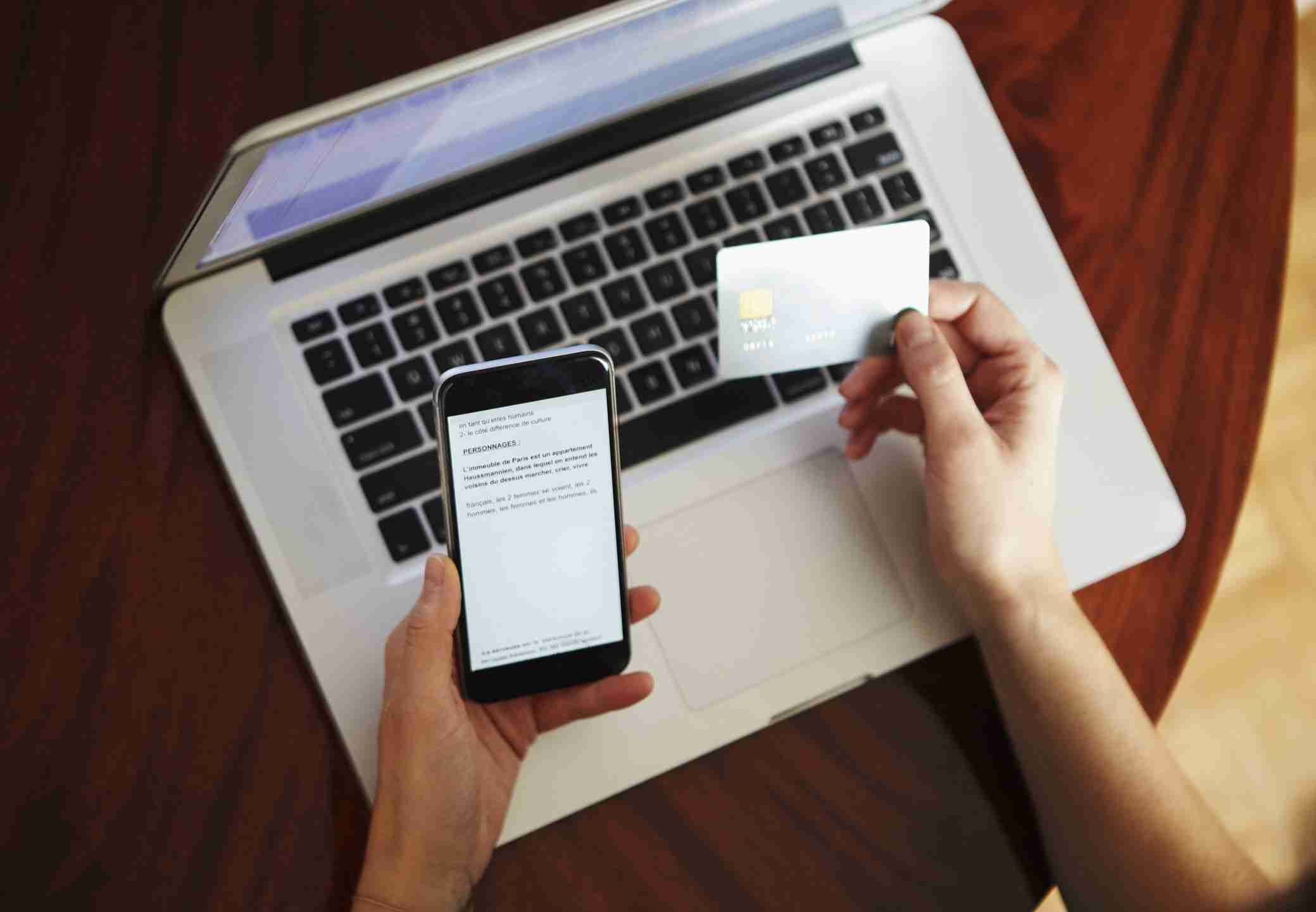