Mistakenly Declared Dead on Credit Report? Here’s What You Need to Do

Of all the errors you may have to correct over the course of your lifetime, proving that you are, in fact, alive could actually be one of the most challenging. Not only are you faced with a frustrating logistical process, but also the toll such an experience can take on your mental and emotional well-being.

While the chances of a mistaken death declaration are slim, it is actually more common than you might think. The Social Security Administration mistakenly declares approximately 14,000 people dead each year, at an average of 38 mistaken declarations of death per day.

Why Are People Mistakenly Declared Dead?

The origin of a mistaken death declaration could come from a number of sources, be it the Social Security Administration, a credit bureau, a creditor, a bank, or some other business or government entity. But regardless of the source, the reason can almost invariably be traced back to a human typing error or some glitch in a computer program or system.

What Are The Consequences of Being Declared Dead by Mistake?

If you are mistakenly declared dead, you may:

Steps Necessary to Correct a Mistaken Declaration of Death

To prove that you are, in fact, alive:

Most importantly, do not lose patience or hope. As maddening as such a mistake can feel, and as lengthy as the resolution process may be, remind yourself daily that it can and will be resolved. 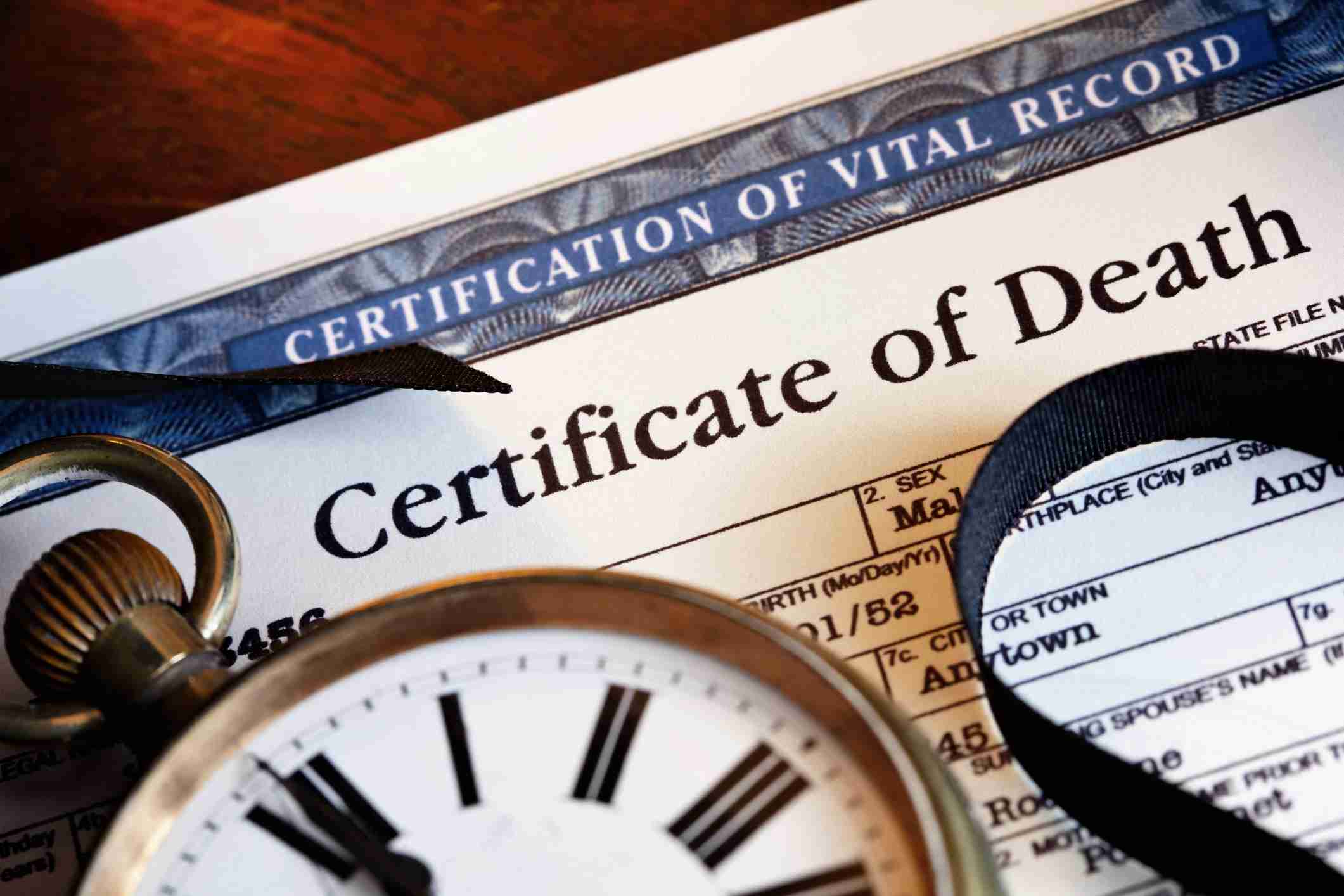