Do you know that just one late payment can knock up to 100 points off your credit scores? That’s a big chunk that can easily send you into subprime credit score territory. Thus, the importance of repairing credit after late payment is made. While you may not be able to have it removed from your credit reports, you can at the very least minimize the impact. Having said that, we can not stress enough the importance of trying to never ever make a late payment on your credit card, car, or mortgage payment. Also, every lending institution has its own version of what is a “late payment” so read your contract to make sure you are aware of the time constraints of your payments.

1) Make sure the late payment listing is correct

If it just happened and you remember being late, that’s one thing. But if it’s an old late payment you just noticed on your credit reports, check your statements to be sure you really were late that month.

If you see that you weren’t late that month – or don’t have the proof but don’t believe you were – then it’s worth disputing with the credit reporting bureau. They are required to investigate; if the creditor cannot provide proof you were late that month, the listing must be removed from your credit reports.

On the other hand, if you remember being late, or the creditor provides the necessary proof, move on to step two.

3) Increase your chances of staying current

Never forget to make a payment. You can nip that in the bud right now by setting up auto-pay, either through your creditors or through your bank.

Make your payments more affordable. Never charge more to your credit cards than you can pay back in full by the due date. If it’s an installment loan, look into refinancing at a lower interest rate, the aim being to lower your monthly payments.

One of the best ways to deal with a late payment on your credit reports is to dilute it with positive credit behavior, like:

5) Ask the creditor to remove the late payment listing

Again, late payments can stay on your credit reports for up to 7 years, so asking your creditor to remove the listing is worth a try. Sure, it’s a long shot, but it’s not an impossibility.

Once you’re current on the account – and have several months of on-time payments under your belt – consider asking your creditor to remove the late payment listing. A great way to do this is with a Goodwill Letter. They are under no obligation to do so, but they might, especially if you were only late one month, you were going through a financial hardship, and have since been keeping the account in good standing.

It’s Well Worth the Extra Work

While all of this might seem like a lot of hassle to try and negate the effects of just one late payment on your credit reports, keep in mind that late payment is a huge indicator of credit risk. It takes a big bite out of your credit score and it looks bad to creditors who see it on your reports.

Ideally, you can have the late payment removed. But, at the very least, you can add as much positive credit as possible – not only boost your scores but prove the late payment is just a blemish on a credit history that’s been squeaky clean ever since. 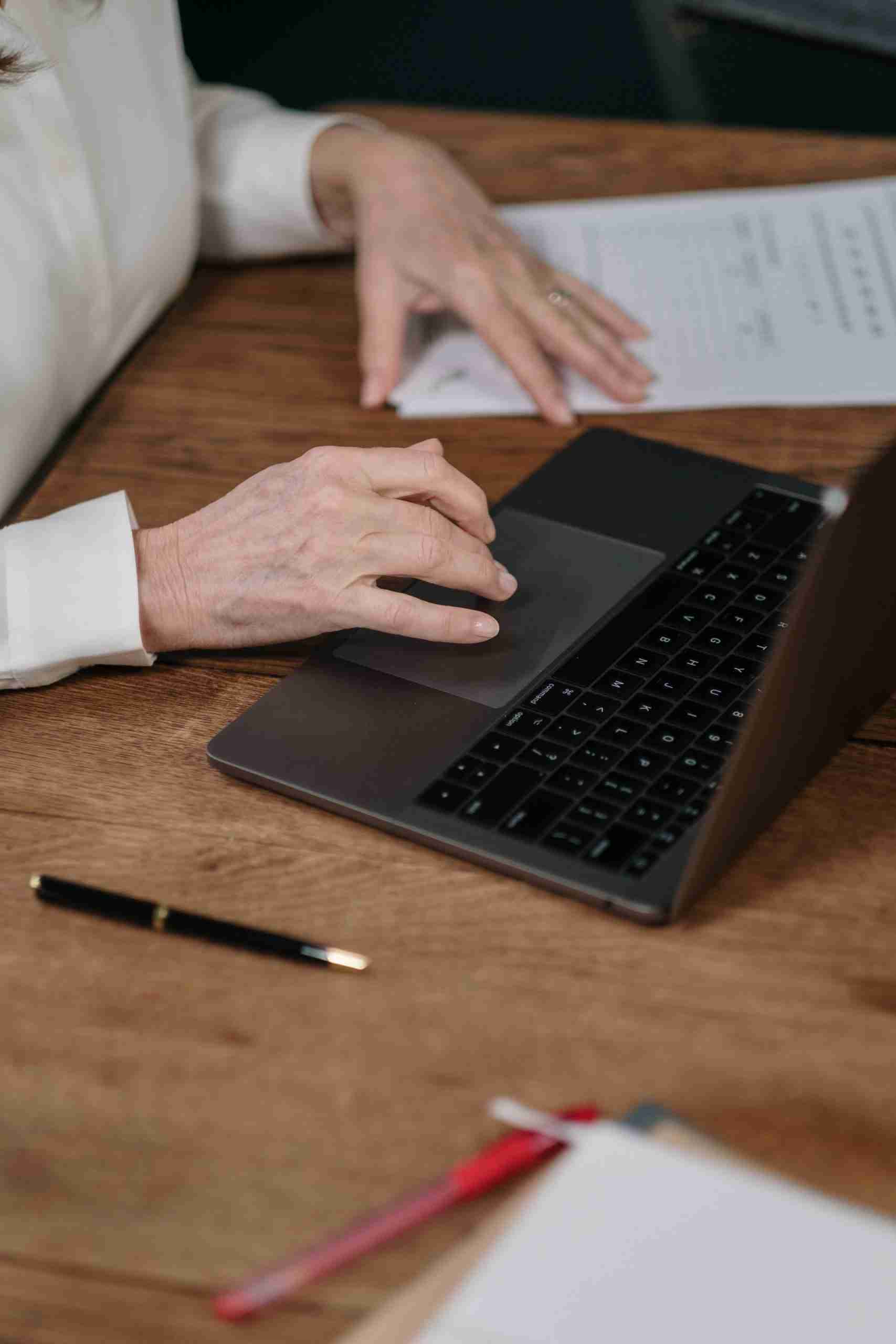