Using 623 Method to File a Dispute With a Creditor

How Does the 623 Dispute Method Work?

A 623 dispute does not work in the same way as a traditional dispute because you are not asking for verification of the debt, but for an investigation as to the accuracy of the records on that debt. If your creditor does not have accurate records pertaining to that debt, then they must remove the negative information on your credit report.

Will a 623 Dispute Really Fix Your Credit?

You think to yourself – “Hey, the Original Creditor must have great records, they will be able to show me proof in a heartbeat, right?” Wrong. There are a few creditors who keep decent records, but most credit card companies only keep records for 13 to 18 months. And if that’s the case, and if you have late payments on your credit report prior to this period, they won’t be able to prove you were late and they need to remove negative information if they can’t prove it, per the law.

With all of the bank consolidations in recent years, many of the credit card and some other mortgage lending companies haven’t been good about keeping their acquisition records in the best of shape. Keeping information current in databases costs a lot of money to import data from one system to another. There are many companies that don’t spend the money.

This is not speculation. We’ve talked to many clients who have placed calls to their creditors, and the companies have NO RECORDS at all for them, let alone records of specific late payments, yet these creditors continue to report negative information on a client’s credit reports. This is illegal!

However, before disputing with the original creditor, the CONSUMER MUST HAVE DISPUTED WITH THE CREDIT BUREAUS first. We’ll see why later.

The Language of the Law

Here is the exact statute in the FCRA:

What Does This All Mean?

Now that your head is spinning with all that law, here is what it really means.

However, the creditor can also determine the dispute is frivolous just like a credit bureau can. Some reasons as to why a dispute may be frivolous.

If the creditor does determine the dispute is frivolous, they must notify you in writing by any other means available to the person within 5 days.

What Happens if the Creditor Fails to Comply with the Law?

If the original creditor fails to comply with your dispute, they are in violation of the FCRA, but you can’t sue them unless you have disputed with the Credit Bureaus first.

Here is the law which enforces the fact that you must dispute with the credit bureau first:

Sections 616 and 617 of the FCRA talk about how much the fines are for violations of the FCRA (the willful and negligent noncompliance), typically $1,000.

What the above section of the FCRA § 623(c) means is that if you dispute with the original creditors first, without having to dispute through the credit bureaus, and they refuse to answer you or provide you with proof, yes, they are in violation of the FCRA, but you as a private citizen cannot take them to court and sue them; only your state authorities (like your state attorney general) or federal authorities (like the FTC) can sue them.

Once again, YOU MUST DISPUTE WITH THE CREDIT BUREAUS FIRST – Have we said this often enough??

Steps to Dispute with Original Creditor

What is the exact procedure when you want to dispute things with the original creditor?

If the information furnisher does not get back to you within 30 days:

If the information furnisher says the results of the investigation is verified, then: 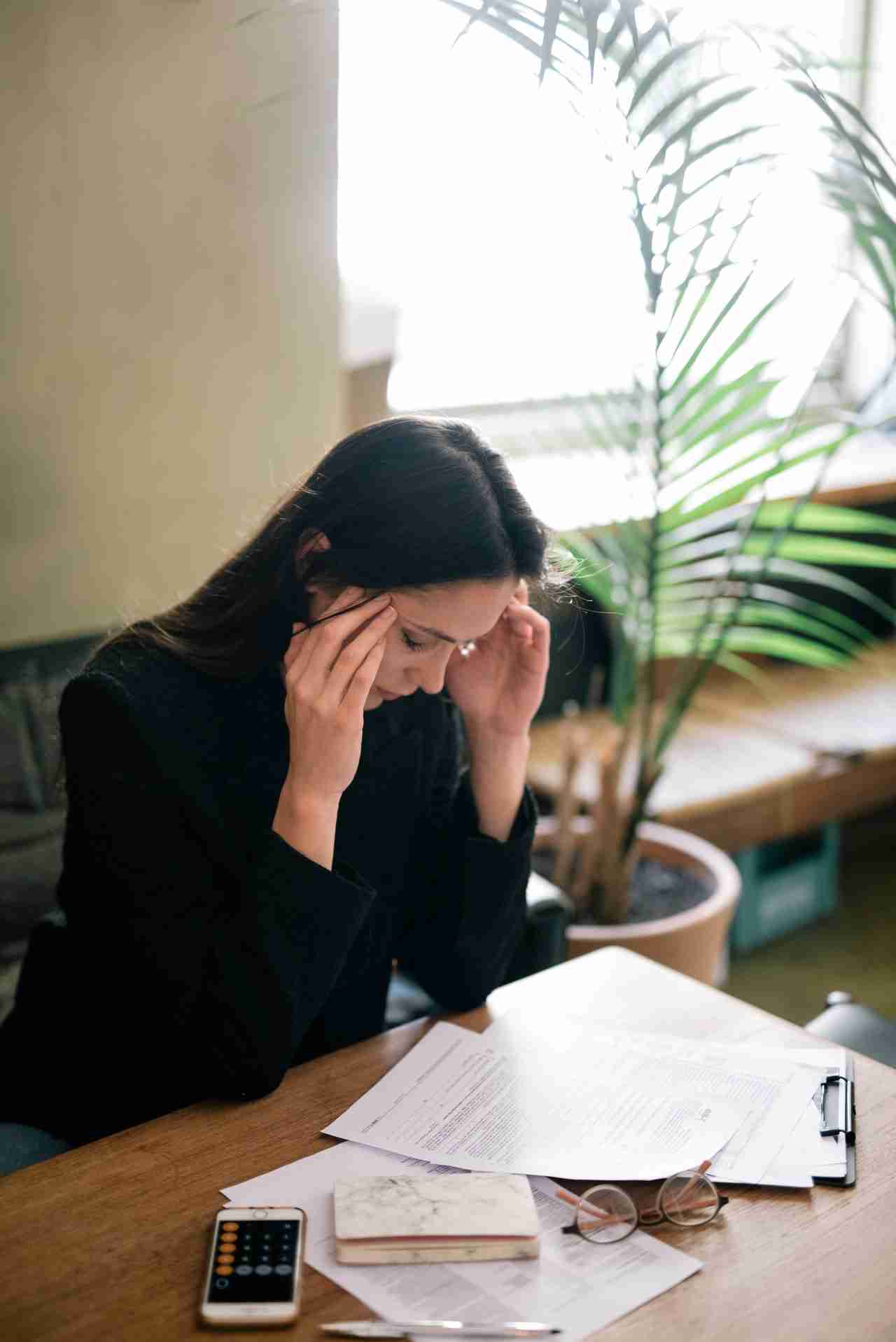